On August 18, 1949, adidas started. In the 1970s, Adidas was the top athletic shoe brand sold in the US. Muhammad Ali and Joe Frazier were both wearing Adidas boxing shoes in their "Fight of the Century" in 1971. Adidas was named the official supplier for the 1972 Munich Olympic Games. Newest official adidas boxing & martial arts equipment is in front of you. 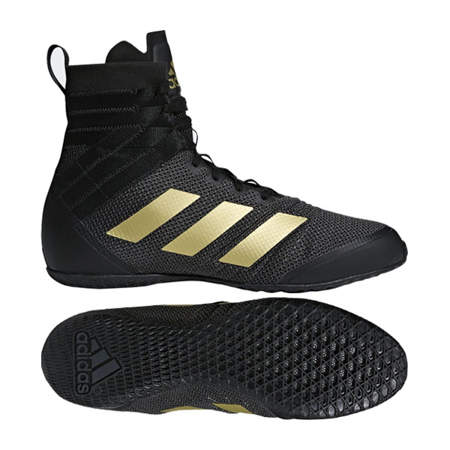 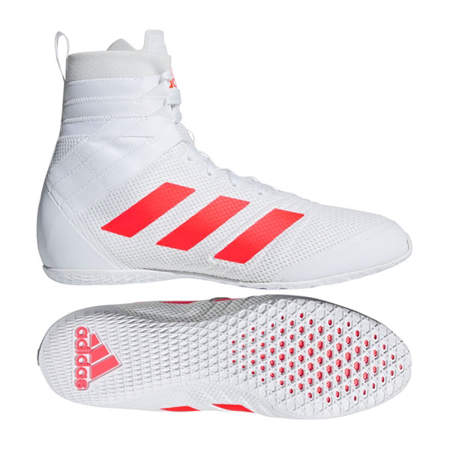 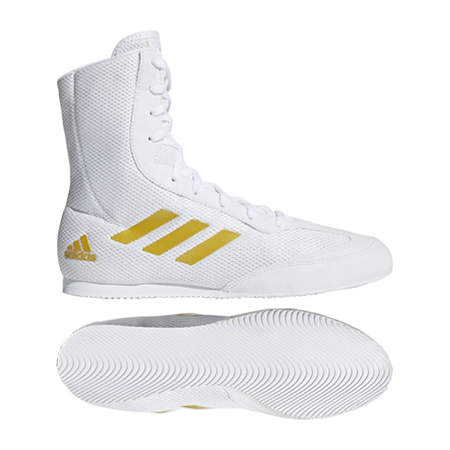 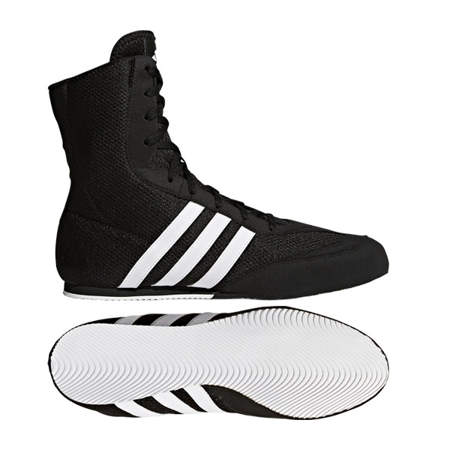 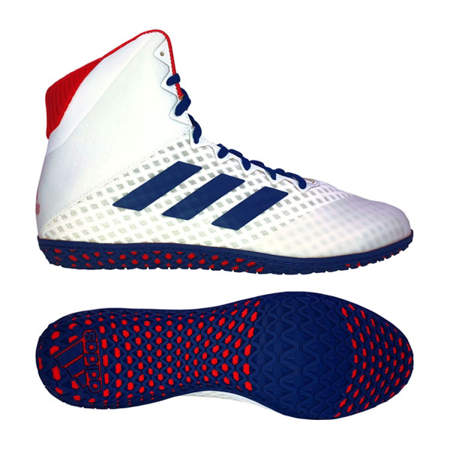 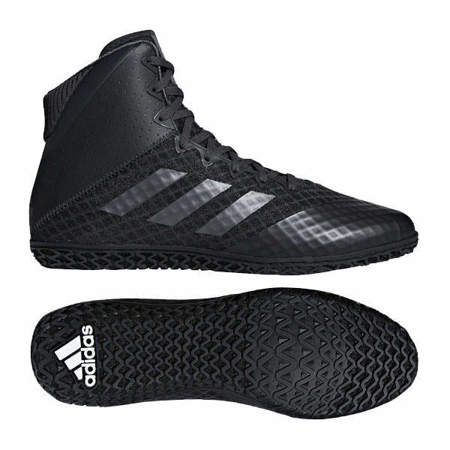 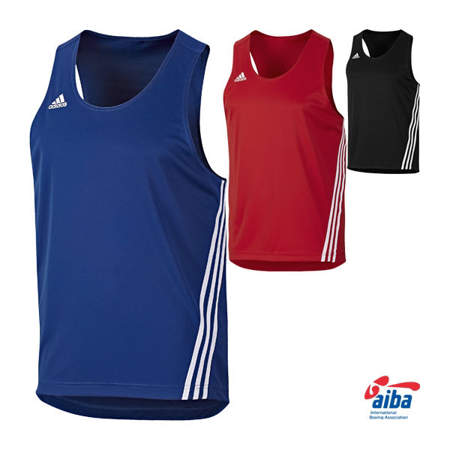 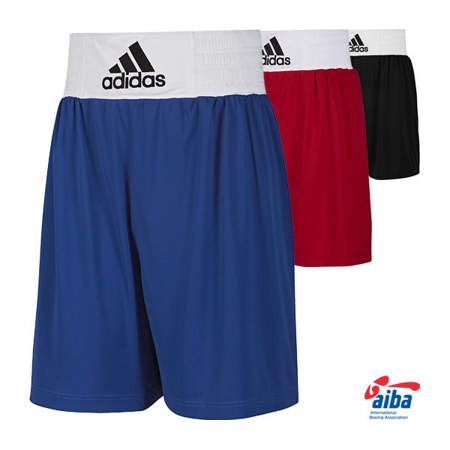 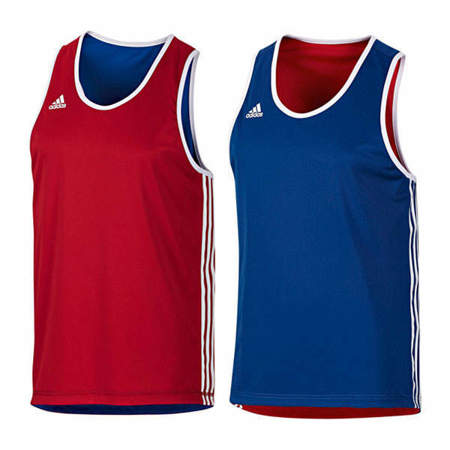 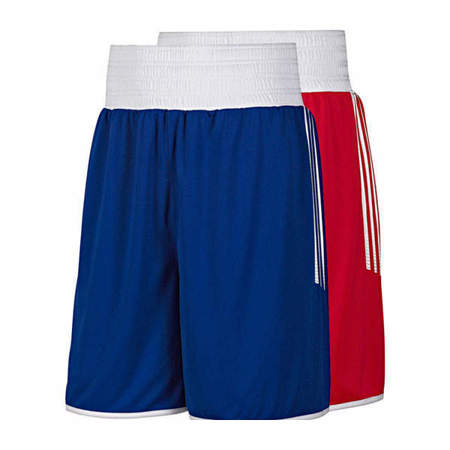 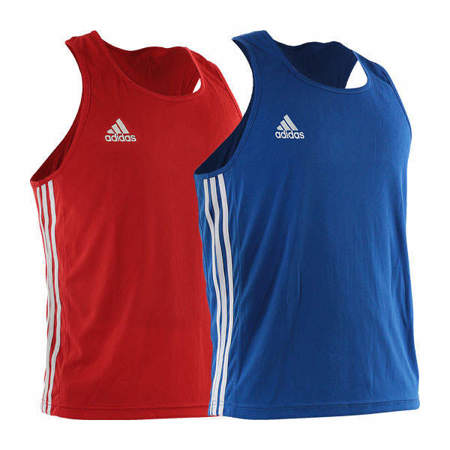 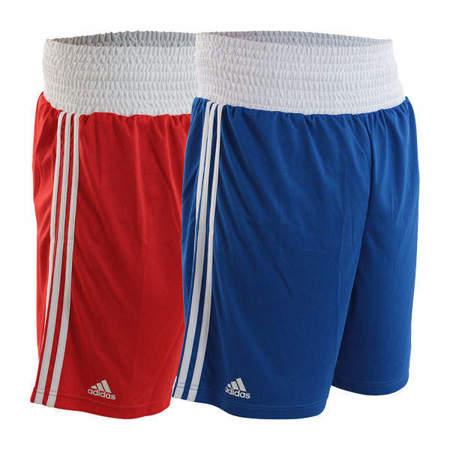 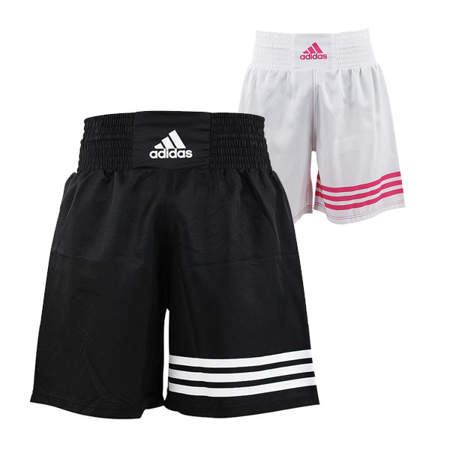 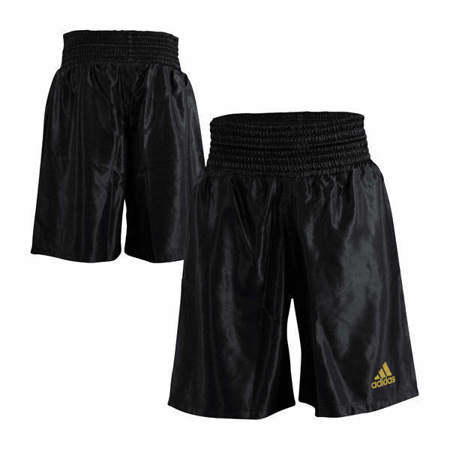 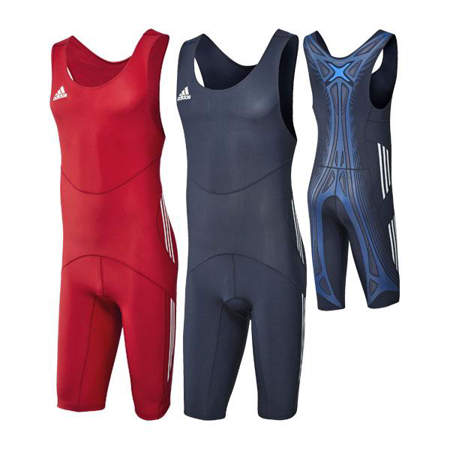 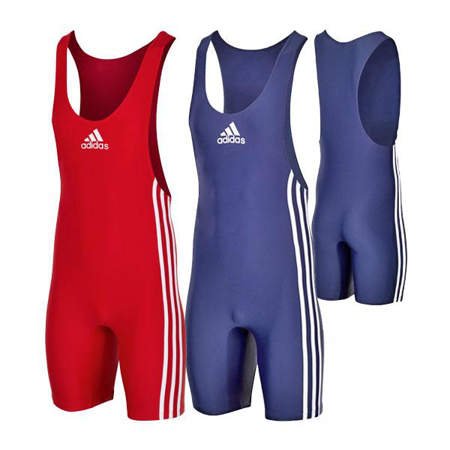